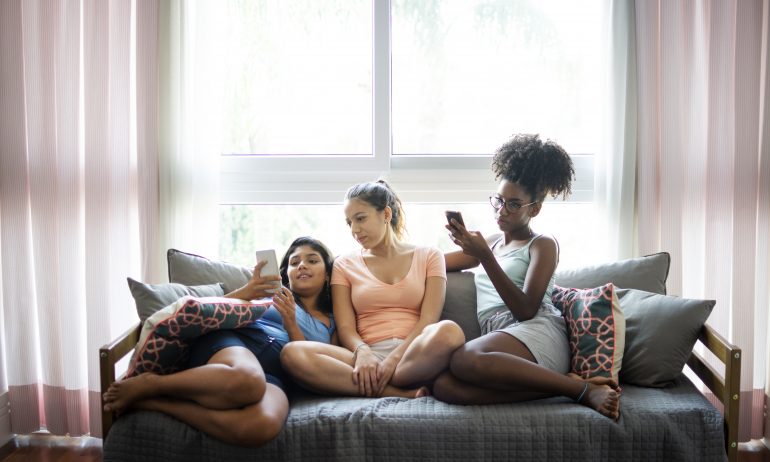 Mortgage rates leaped higher in the second half of February and probably will continue rising in March.

The average rate on the 30-year fixed-rate mortgage went up 0.43 of a percentage point from the end of January (2.73%) to the end of February (3.16%). February’s jump in rates was one of the most significant in the last three years because nearly 5 million homeowners lost their incentive to refinance.

About 18.1 million homeowners could have cut their mortgage rates by at least 0.75% by refinancing when the 30-year mortgage was at 2.75%, as it was at the end of January. That’s according to Black Knight, a mortgage analytics company. But when the 30-year mortgage rose to around 3.125% at the end of February, only about 13.3 million homeowners had the same incentive to refinance. A lot of potential refinancers remain, but their ranks shrank by around 4.8 million in February.

Why rates went up

The surge in mortgage rates happened in the second half of February, as the odds improved for an economic recovery. A $1.9 trillion coronavirus relief package snailed its way through Congress, and vaccine production continued to ramp up, even as winter storms caused distribution delays across much of the country.

Mortgage rates move up and down in concert with bond yields. You could make the case that the bond market jumped the gun in February, as yields rose sharply even though the relief package hadn’t passed yet and a little more than one-eighth of Americans had been vaccinated against the coronavirus.

The inflation rate is low, the unemployment rate is high and the Federal Reserve isn’t in a hurry to raise short-term rates. Given that combination of factors, you wouldn’t expect significant upward movement in bond yields and mortgage rates. But it happened anyway.

I predict that fixed mortgage rates will continue to climb in March, but more slowly than they surged in the second half of February. Most of the increase in rates will happen in the first half of March, in the run-up to passage of the COVID-19 relief bill.

In February, I predicted that mortgage rates would rise, but by less than 0.25%. I was right about them going up, but didn’t expect a jump of 0.43%. Financial markets reacted more positively than I expected to robust vaccine distribution and the progress of legislation for COVID-19 relief.

February’s move-up in mortgage rates chipped away at the amount home buyers could borrow to reach the same monthly payment compared with a month ago. The average loan amount was $344,800 and the average rate on the 30-year was 3.08% last week, according to the Mortgage Bankers Association. That yields a principal-and-interest payment of